Home » The Trapper by Jack Fribbens 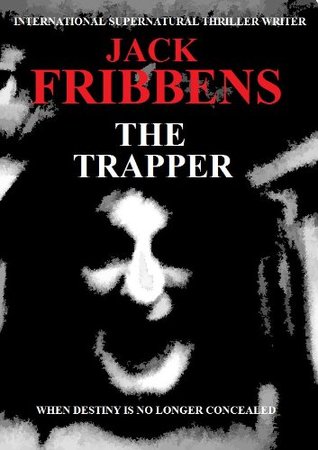 Life: A Collection of Poems

The Future We Wish We Had