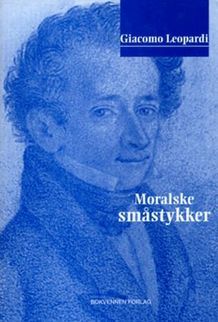 Dreaming Across Boundaries: The Interpretation of Dreams in Islamic Lands